There is quite a lot of news coming from the biggest MESBG convention in the world today.  At ArdaCon, GW announced some new Army of the Dead models including the king and heralds pictured below.  The level of detail on these new sculpts is impressive  and while I don’t know if I’ll ever buy or own Army of the Dead minis as they aren’t one of my favorite parts of the books/movies, I would certainly be more likely to pick them up with these fantastic minis leading the way!  I should also add that there will be some themed glow in the dark dice for this army as well so that is also a fun addition for fans of this army. 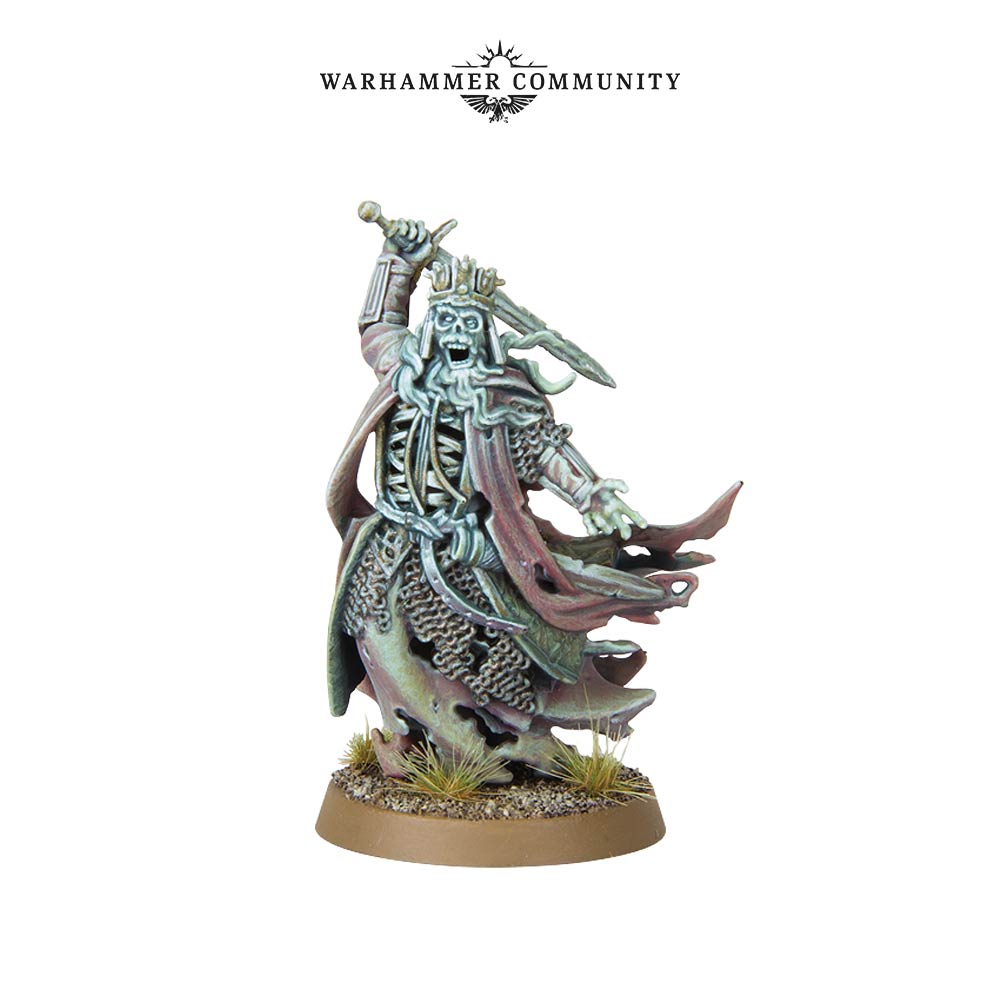 That is not all!  GW is releasing cards to help you track your heroes more easily.  While I like this idea, I’m not sure how convenient it is for narrative players who may own a wider range of heroes and need to buy many more cards than say someone who just plays one or two armies.  I would like to have the regular warriors in an army covered too even if I know that would mean even more cards are needed but my impression is that GW is not doing that with these new cards for now anyway.  I think for people who play in tournaments, these will be very popular and a helpful resource.  It could be more useful than I think for narrative players but I want to see more info before I make that judgement.  I will say that the new magic cards are great for everyone and will absolutely be useful as it is one less thing to have to look for in the rulebook when playing.

Perhaps the biggest surprise is that a huge Made to Order weekend is coming up!  No less than nine sets of minis are returning.  Here is a quick look at them: 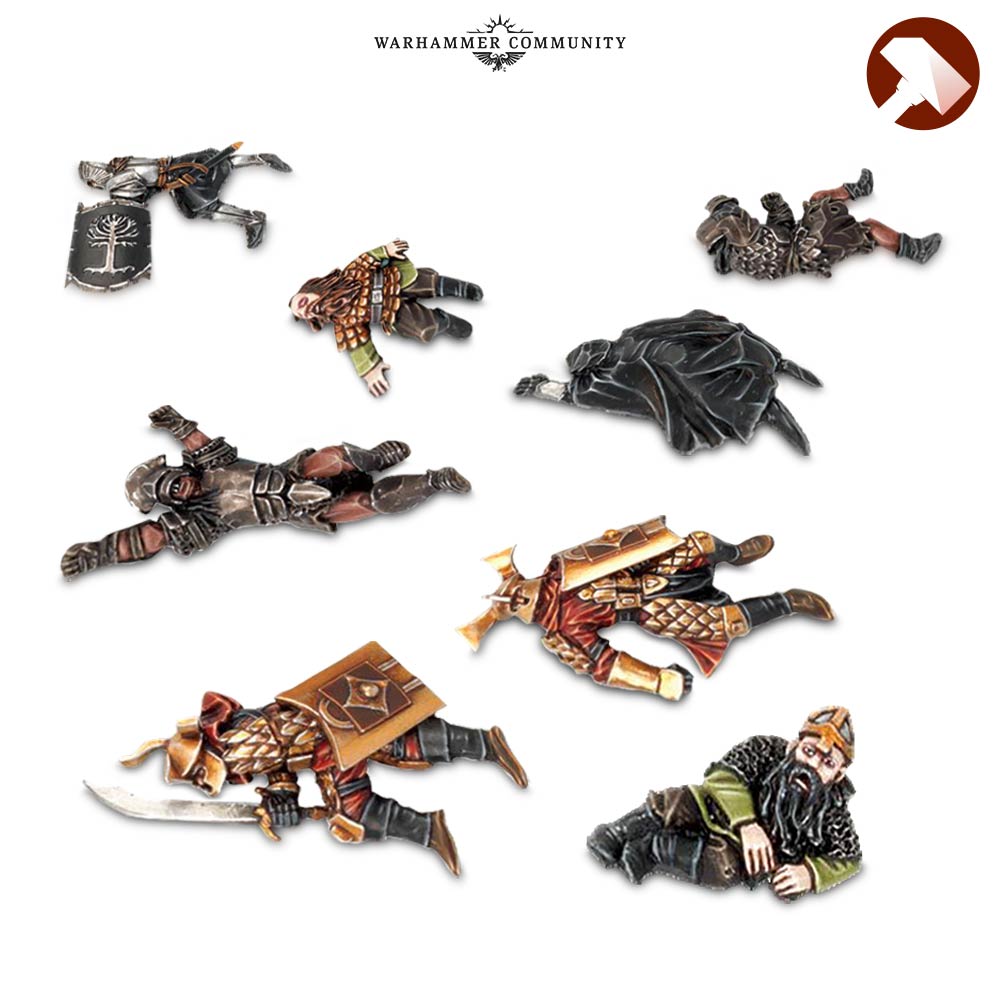 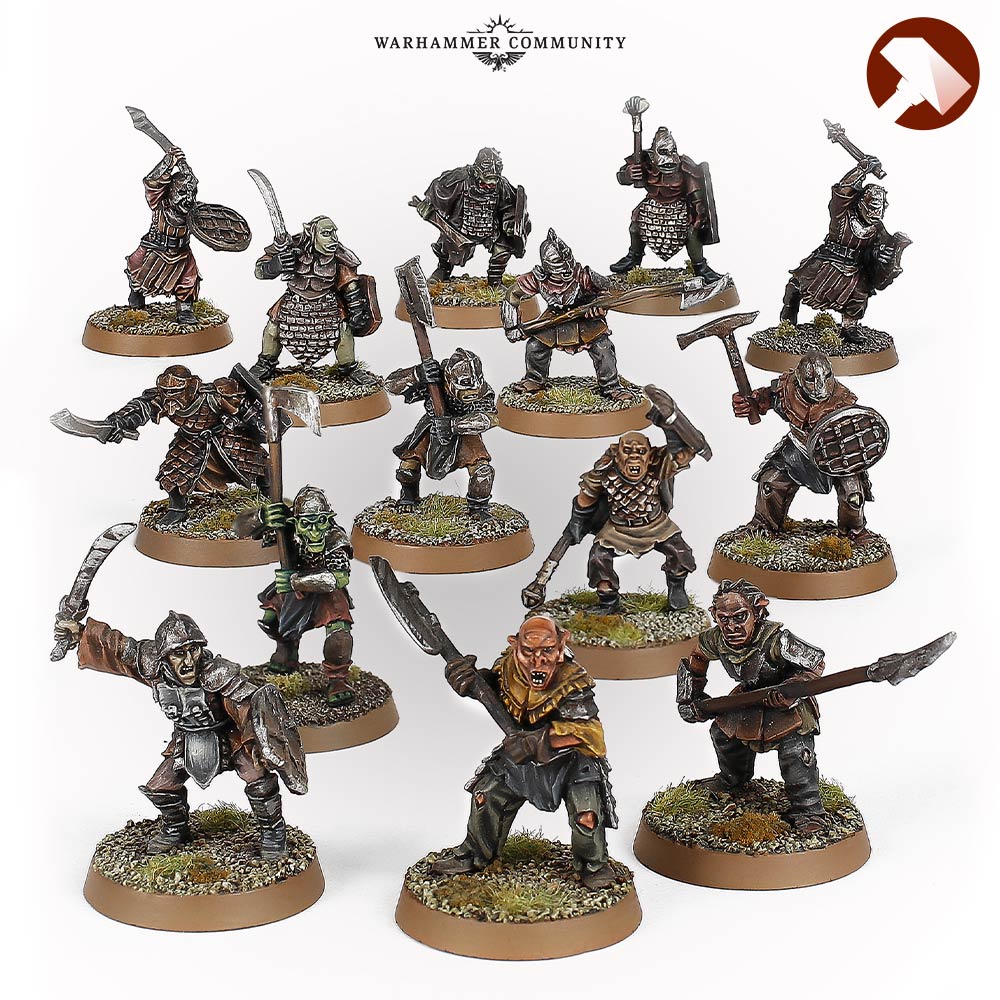 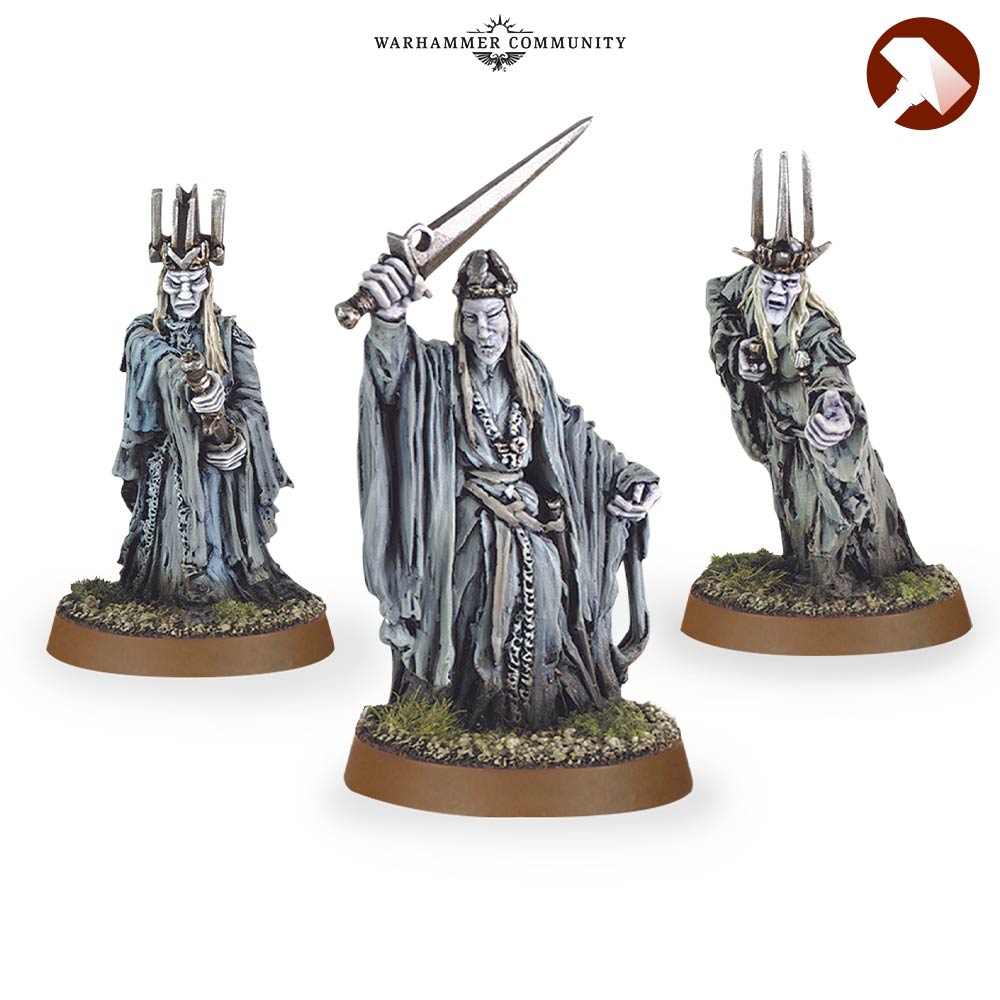 While most of these minis are not very useful for scenarios, some like the Goblin King are so rare and hard to find that it is difficult not to want to order it.  The casualties for various armies is much the same way.  It is pretty rare and expensive and certainly has its uses for basing other minis.  The only minis on this list that I think aren’t too hard to come by are the Kings of Men and Dwarf Kings but they are still nice sculpts and well worth owning.  I think it is fair to say that many MESBG fans are going to be a little less rich after next weekend!

If that isn’t enough, GW teased that the next supplement will be Rohan at War.  This is what many people expected instead of Scouring of the Shire and I think many people will be pleased with this next release.  I’ve never had a strong affinity towards the Rohan miniatures but I really like the newer characters like Theoden so I’ll be curious to see what other models GW releases.  It would be great to see some troops get redone as the Rohan ones are very old now and could probably be improved.  I’m excited for fans of Rohan and I expect this will be another awesome release.

I’ve shared my thoughts on the news and now I’d love to hear yours.  What excites you in all this news?  Which Made to Order minis will you be ordering and why?  Let me know in the comments below!