Games Workshop spoiled us with some new models and returning favorites earlier in the week and since I’m still working my way through some terrain, I thought why not share the details with you all.  There are a few brand-new models coming some that tie into Rohan At War and some that do not.  The first up is this interesting new model for Crebain. 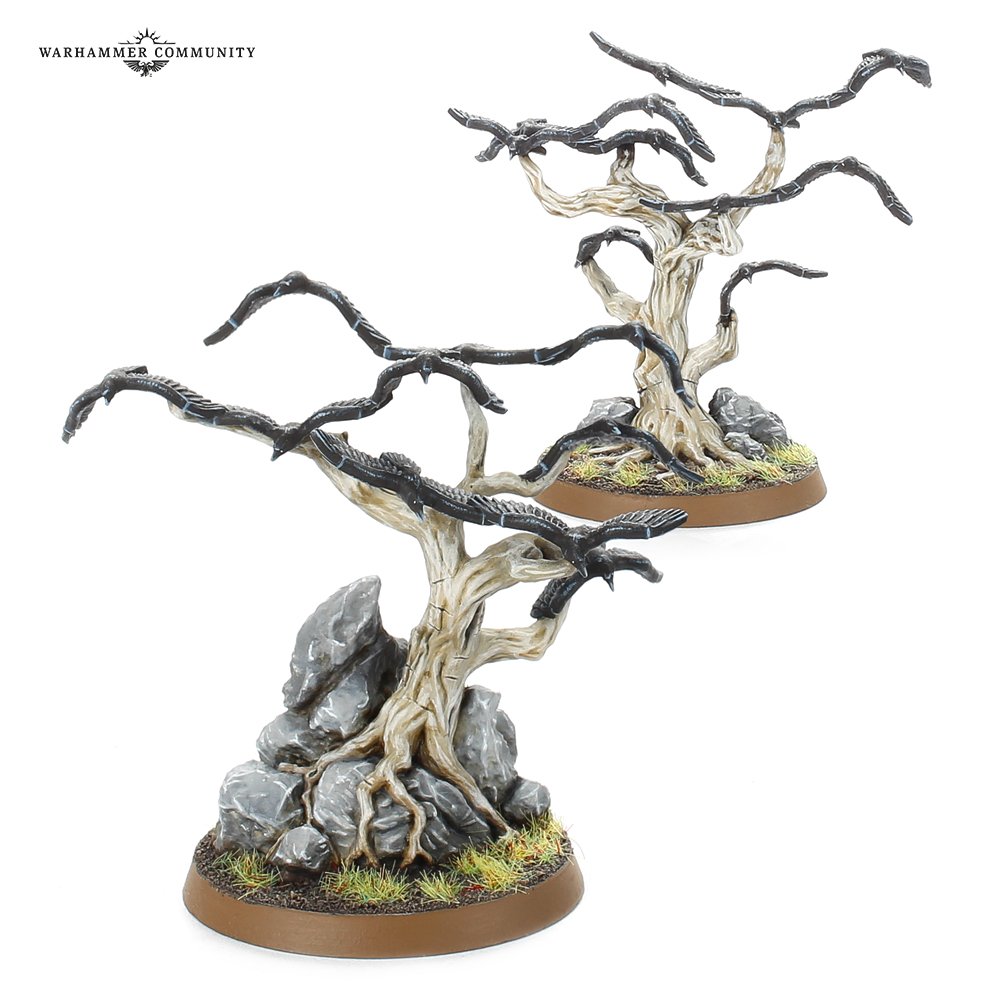 While birds look a little “flat” to my eyes, I’m glad that GW is finding ways to represent creatures in Middle Earth beyond the Eagles for example.  The next mini is a real surprise and has nothing to do with Rohan. 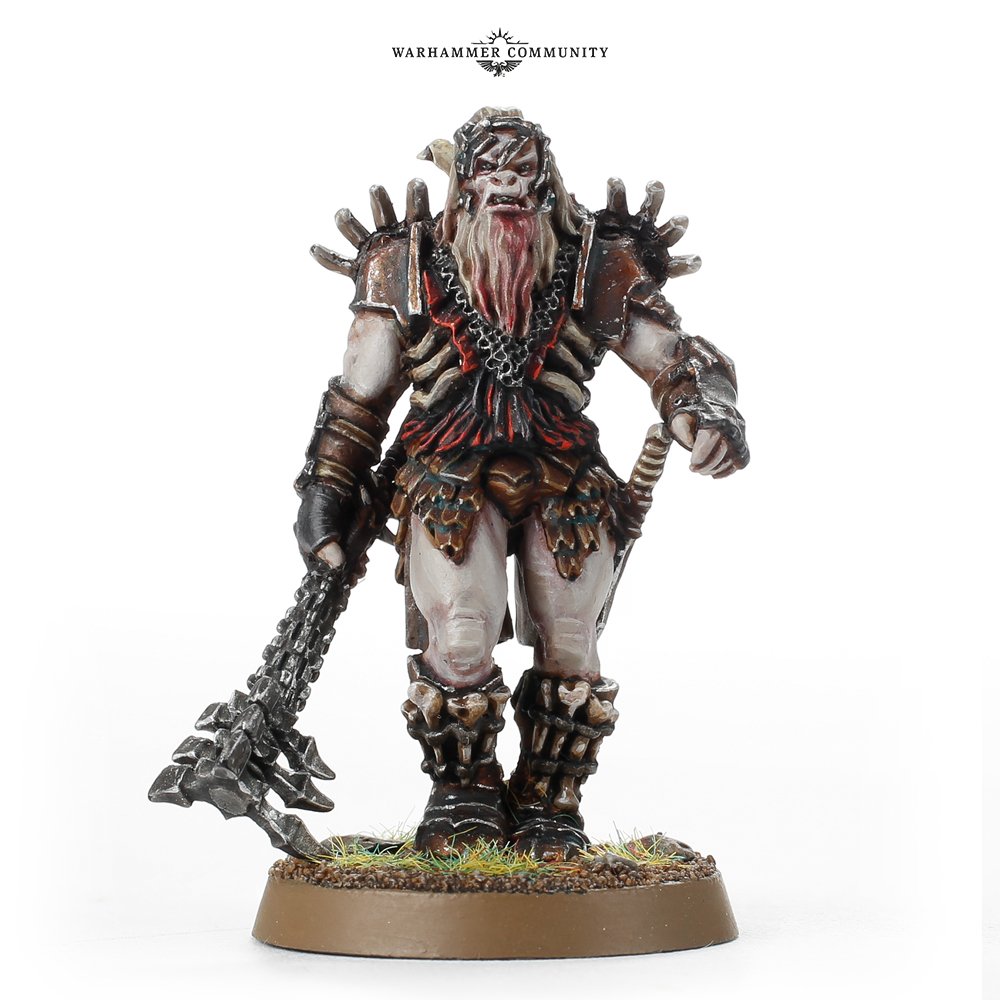 The Keeper of Dungeons is an unusual character in that he barely appears in the Hobbit movies but he has a pretty cool design to see a new, alternate sculpt for him is pretty nice.  He has a lot of nice details and I look forward to painting him up in the future. 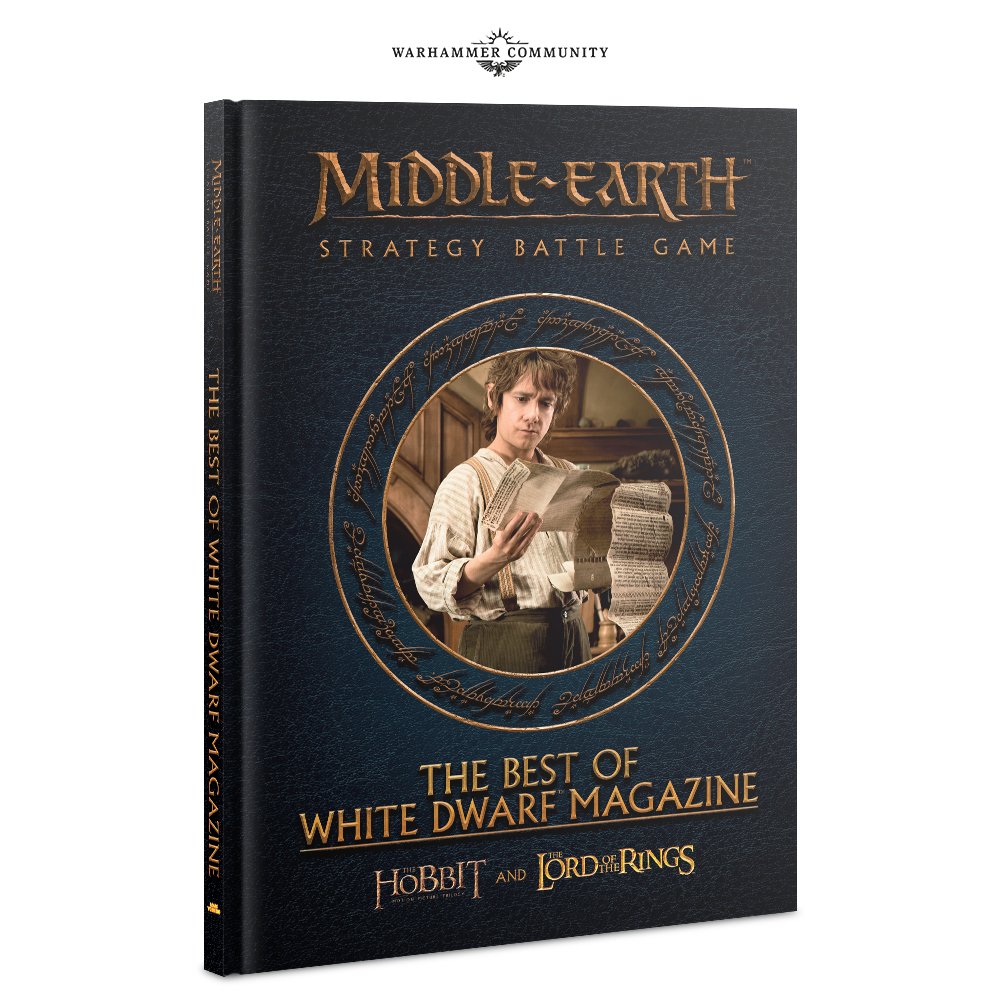 Another surprising release is this book which will reprint the best content from the White Dwarf Magazine.  A long time ago, LOTR got great coverage in the White Dwarf and while that might seem like a distant memory now, it was nice to see content each month.  Unfortunately, unless you want to collect the old magazines (which are heavy, take up a lot of room, and some are twenty years old now), it can be hard to track down old articles.  Hopefully, they print some of the best content and this book is still useful for us now.  Painting guides, for example, are not useful anymore since all the paints have changed but epic battle reports, terrain-making articles, and maybe even old scenarios could all be useful.  I’m very curious to see what gets put in this book and will probably purchase this one.  I might even pre-order it and do a review as I think many people will be curious about it.

But that’s not all!  GW has teased a bunch of Rohan-themed minis are coming back for another Made to Order.  Here is a look at everything coming: 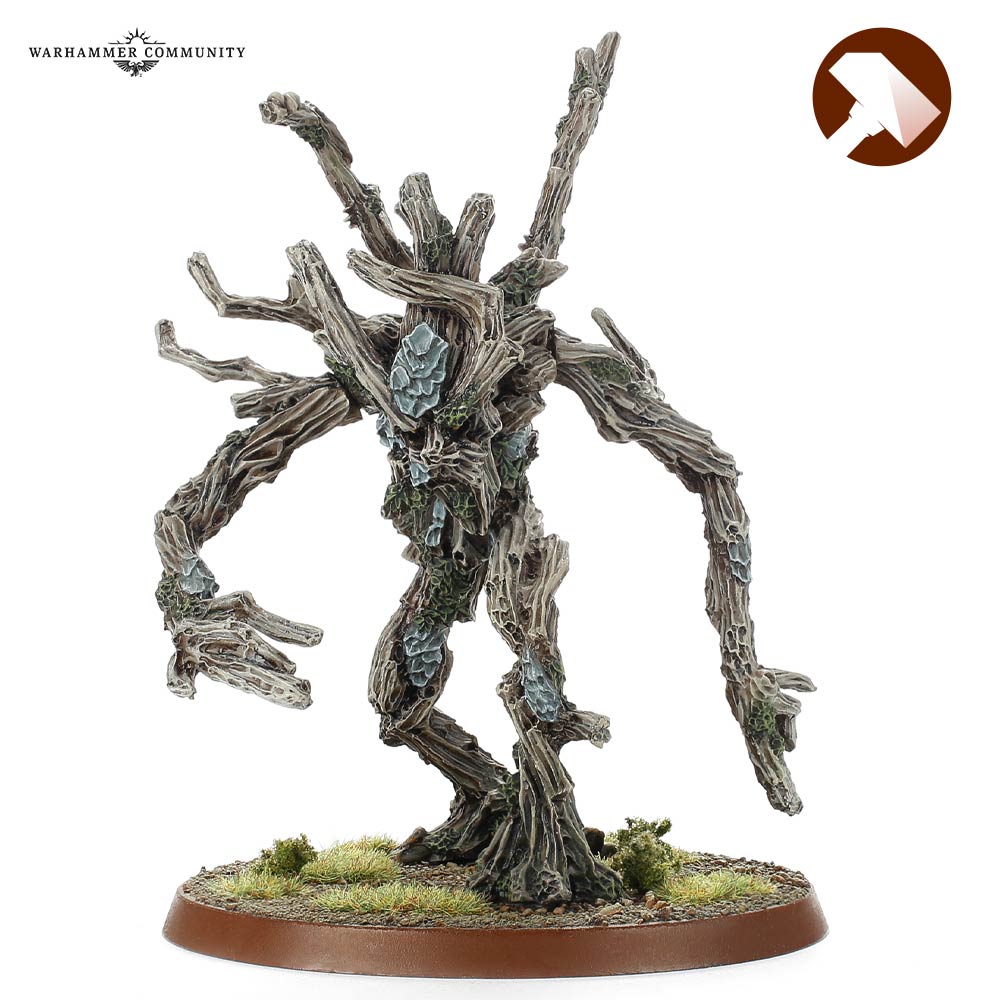 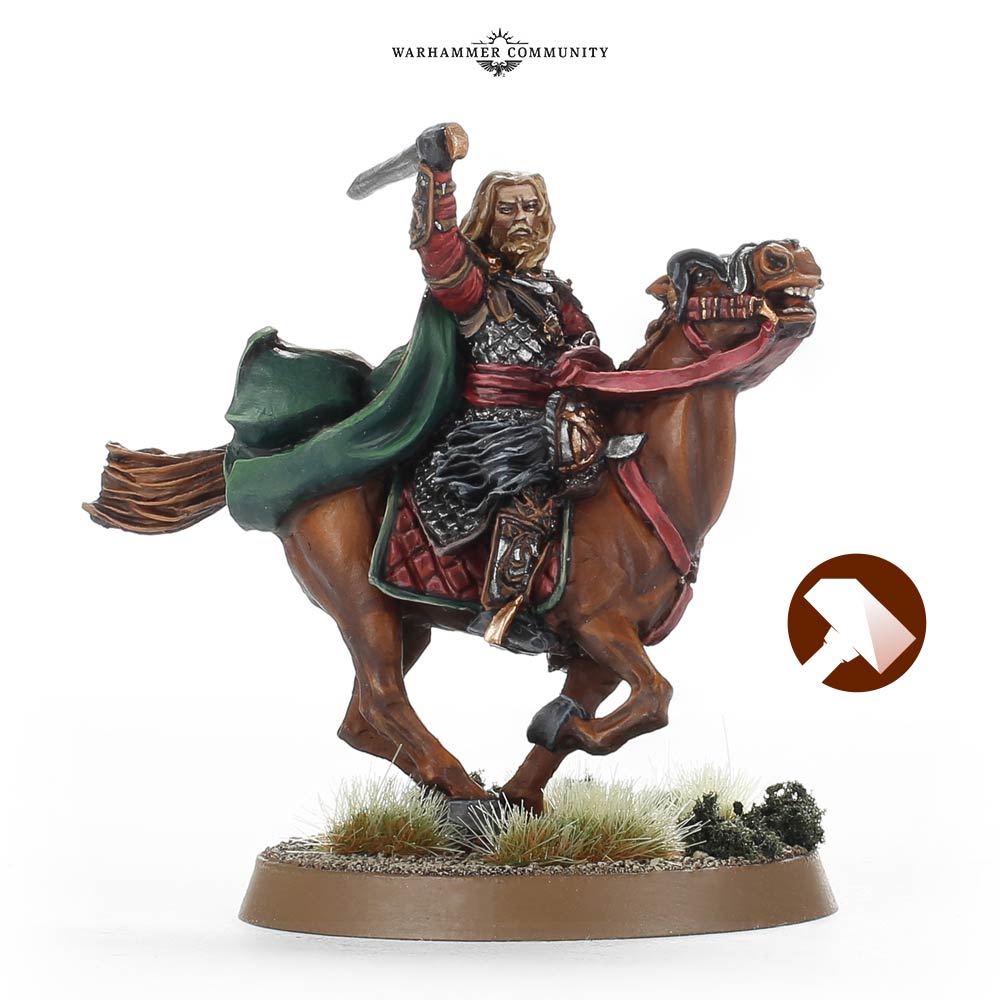 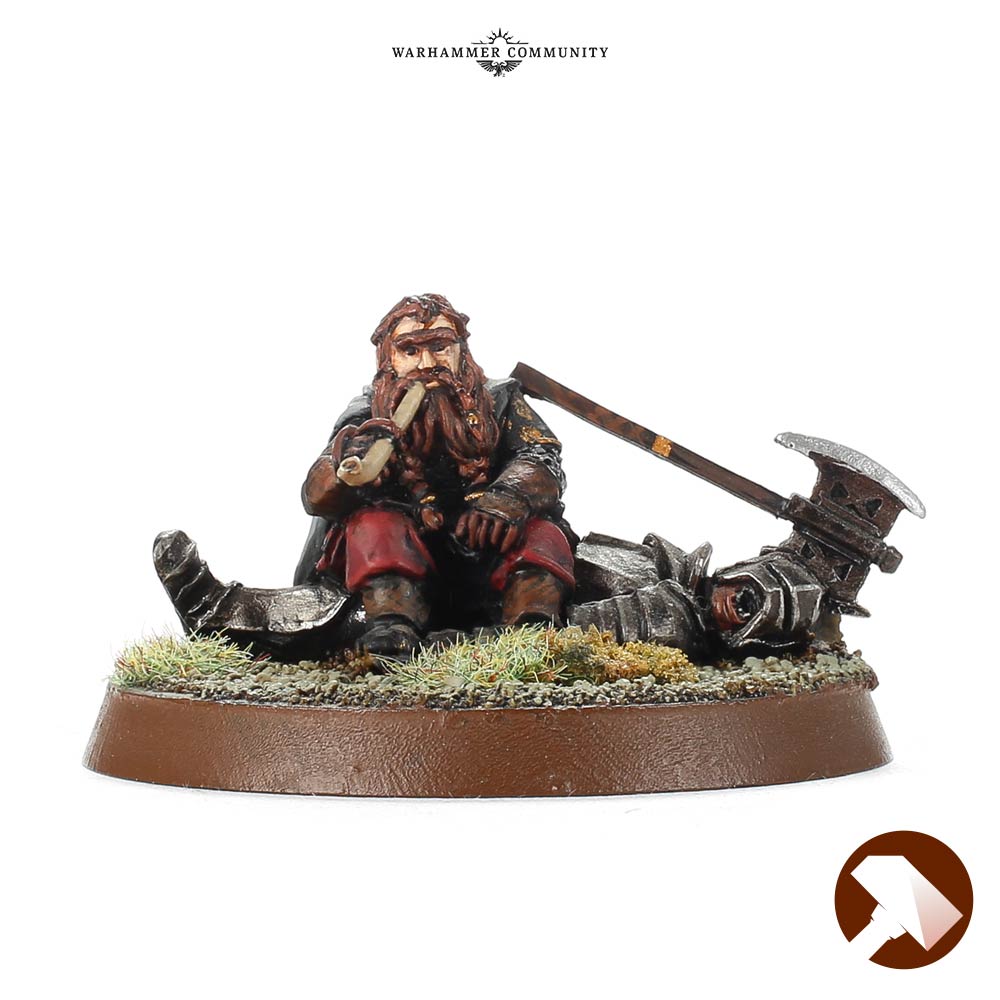 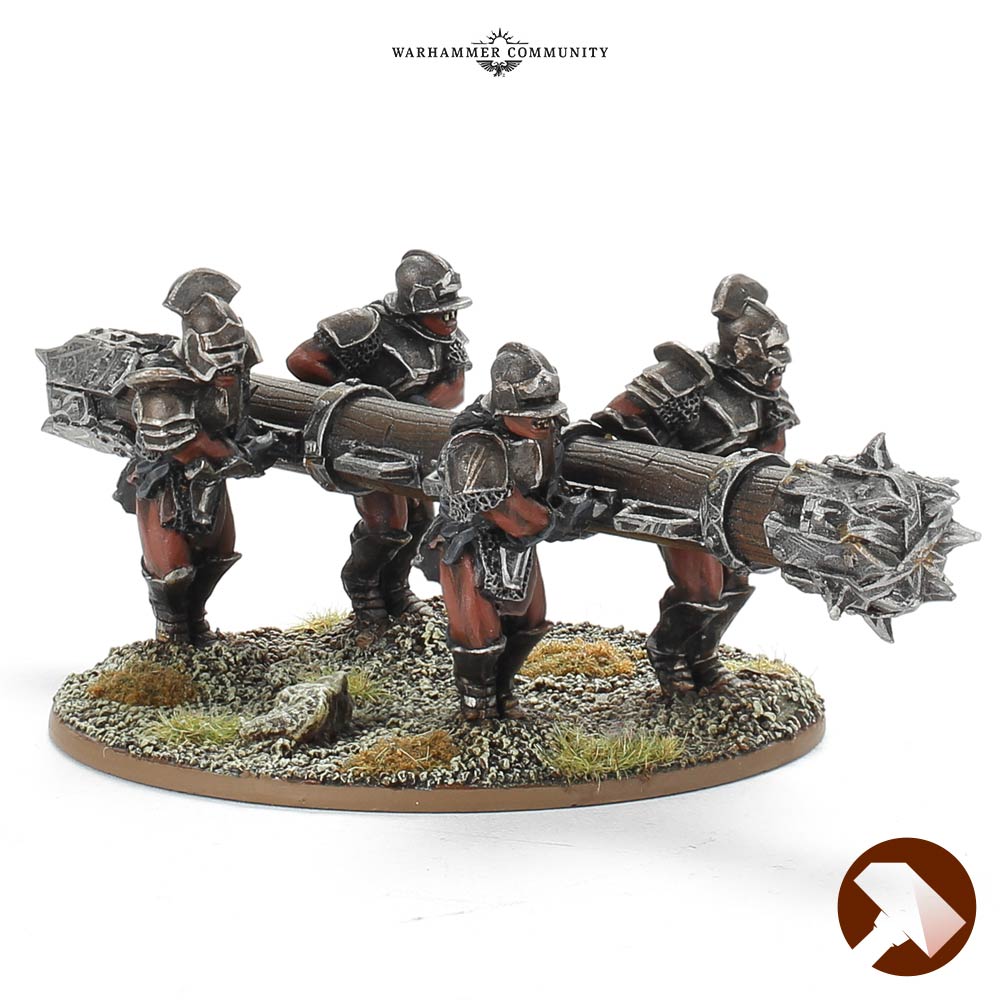 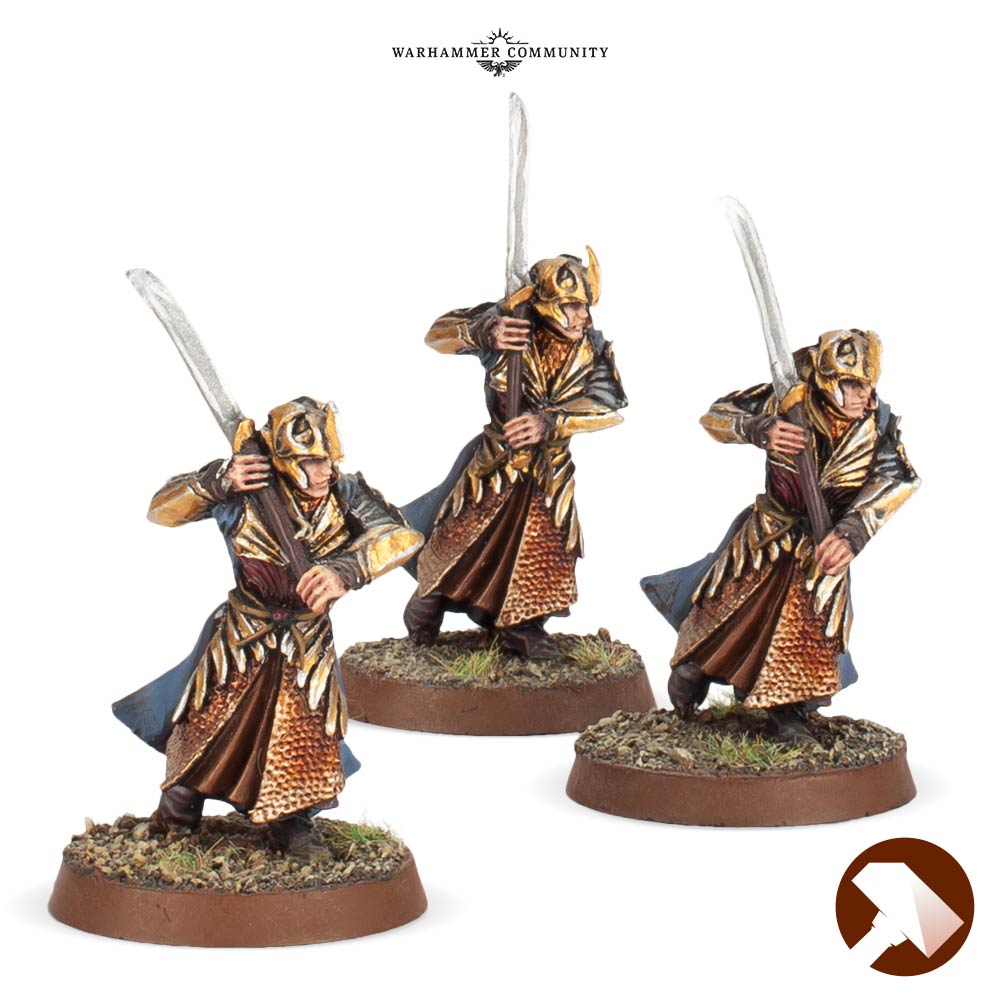 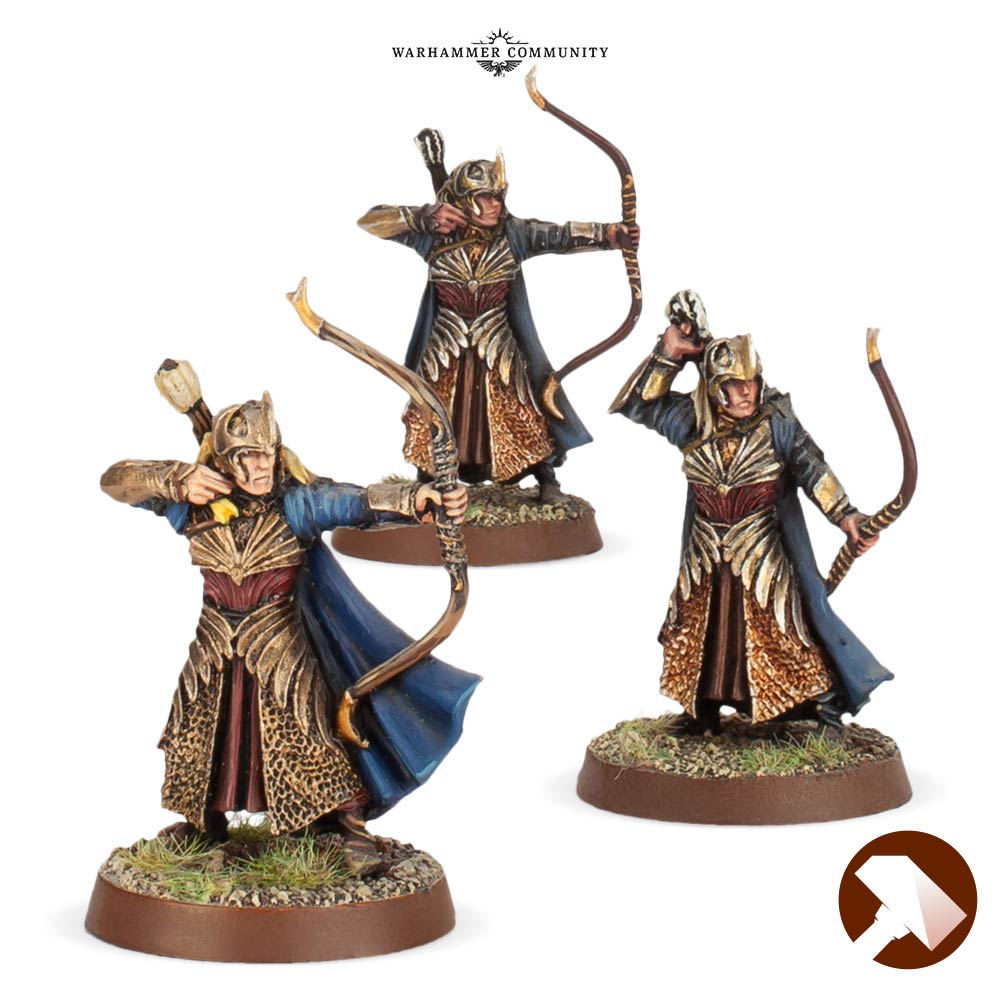 That is a lot of Made to Order models!  I have to be honest that I both love and hate these re-releases.  I always want to buy all of the minis but can’t reasonably spend money on each one.  At the same time, you don’t know when they’re coming back again so you feel compelled to.  Currently, I would lean more towards playing Gondor At War than Rohan At War because I like Gondor better but there are a ton of cool minis in this one.  I’d like to get Gimli, Legolas, and the Ent but Theoden and Gamling are both really rare and I think one or both have never been released so it is hard to say no to that.  My wallet could potentially be hurting next month trying to keep up with these releases!

Which, if any, of these new or returning sculpts get you excited?  Let us know in the comments below!

11 thoughts on “New and Returning Minis for Rohan At War”