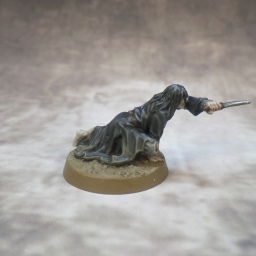 As the title suggests, I have been hard at work at Shire terrain this week and I have a little bit to show off.  I am working on getting trees ready for the Maggot’s Farm scenario and while the first one has not gone quite according to plan, I think it looks reasonably good now.  … END_OF_DOCUMENT_TOKEN_TO_BE_REPLACED 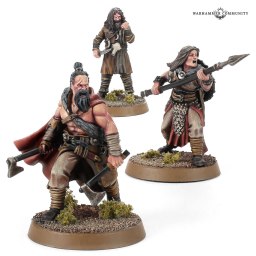 While I’ve had a productive week, I don’t have tons to show off so for this week, I think I’ll just share some exciting news from Games Workshop instead.  If you’re a fan of the Horse Lords, you’ve probably already been looking forward to the release of Rohan At War but the amount of stuff … END_OF_DOCUMENT_TOKEN_TO_BE_REPLACED 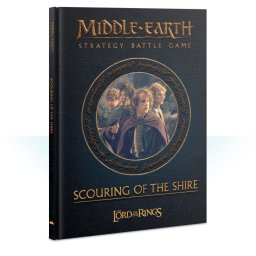 As promised, I want to take a closer look at the new Scouring of the Shire book which I am incredibly excited about.  While I’m happy to show a few images from the book, I’m not going to give away too much as I think everyone who is interested should go pick up a copy … END_OF_DOCUMENT_TOKEN_TO_BE_REPLACED